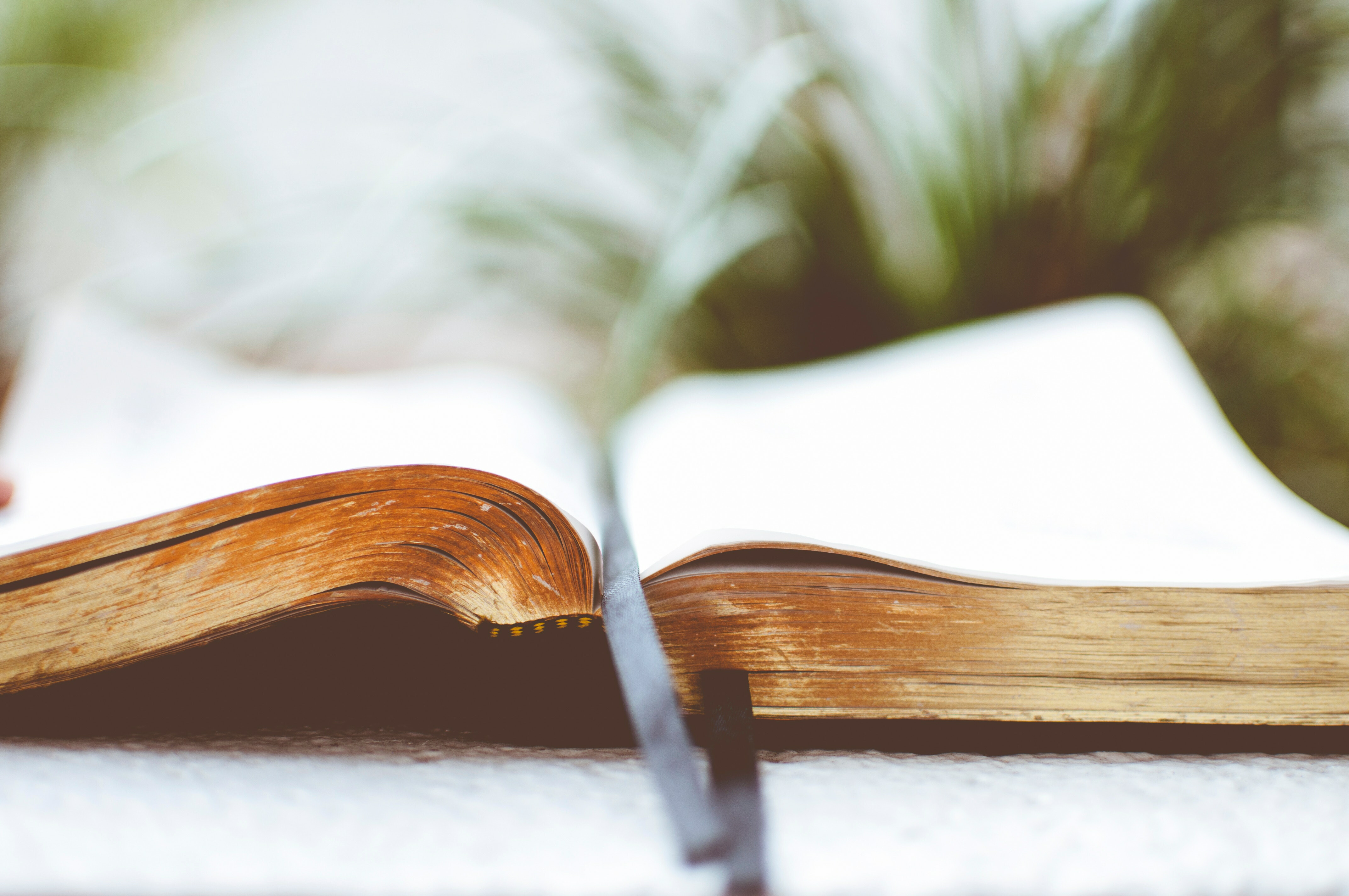 When life life takes us by surprise (and not in a good way)… when a crisis appears… when things don’t work out the way we thought they would… we inevitably have a lot of questions.

We’ll analyze the people involved and speculate about their motivations. We’ll ask anyone we trust who will listen, “Why is this happening?” We’ll even post messages to Facebook asking for prayer.

And yet… incredibly… the last thing we’ll do is ask God, “What’s going on, Lord?”

And that’s not a coincidence. We have an enemy who wants to do everything he can to keep us from asking the Lord for guidance and insight.

Why? Because the Lord knows and sees true reality. in fact, He’s the only One who does!

And so when something spiritual is going on, Satan would far rather have us fighting our battles with people, than in the spiritual arena through prayer.

The Apostle Paul wrote about this in Ephesians 6:12:

For we do not wrestle against flesh and blood, but against principalities, against powers, against the rulers of the darkness of this age, against spiritual hosts of wickedness in the heavenly places.

Do you know why Paul wrote that? Because we need to be reminded of it. All. The. Time.

The Lord has insights we don’t have because He knows everything. We do not - even though we’ll passionately charge ahead as though we do.

So before we act, let’s make it our first response to stop and ask the only One who actually knows what’s going on, “What’s going on?” 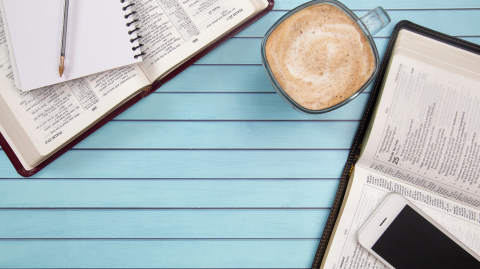 We Will Fail God

Is the world losing its mind?